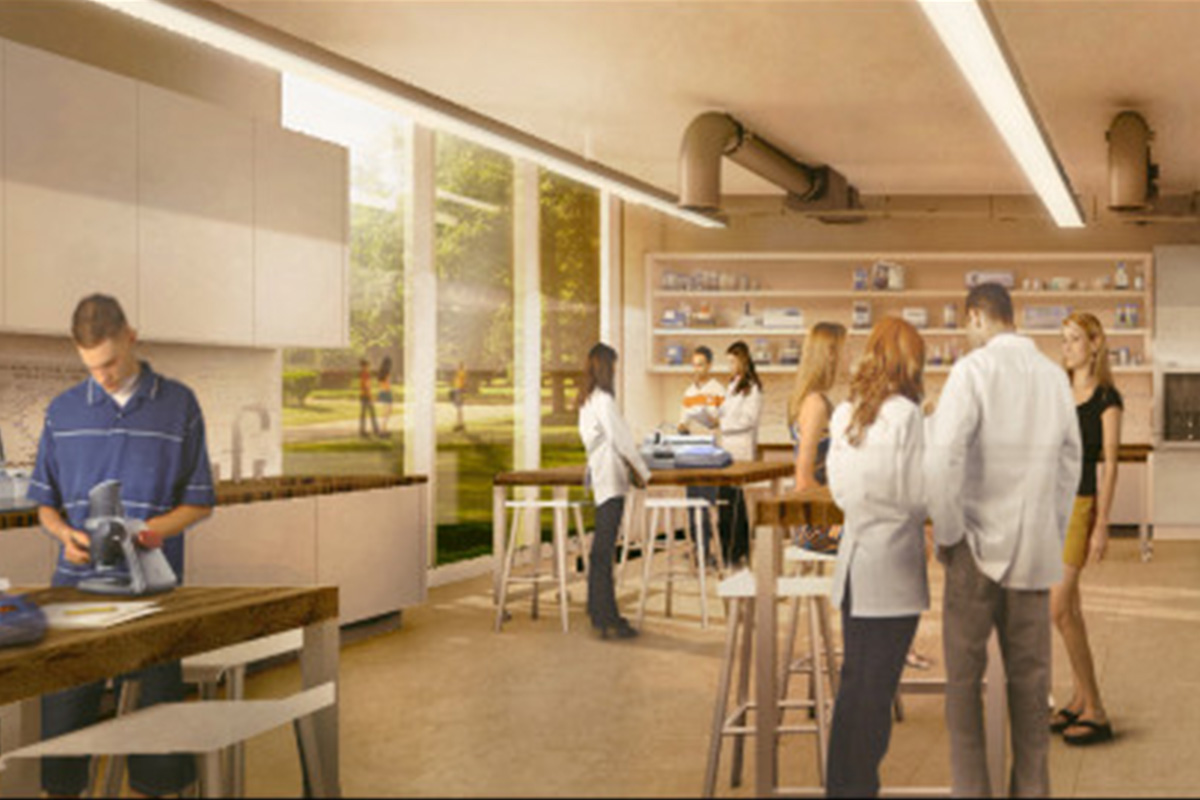 Hugh Schilling recently donated $15 million to the Saint Paul Academy and Summit School for a new math and science building on campus. Hugh graduated from the school in 1943, but he will always be connected to the school with the naming of the math and science center in his honor. The donation for the Hugh K. Schilling Math and Science center is the largest single donation ever to a private, independent Minnesota School. With a major focus on the STEM (science, technology, engineering, and math) fields, the new Schilling Center adds 40,000 square feet of classroom and laboratory space with open common areas to study and work in groups. Also included in the Schilling Center project is the Upper School renovation which re-distributes and revitalizes the old math and science wing of the campus. This area will and bridge the SPA’s Schilling Center and Huss Performing Arts Center – a 2015 project that MG McGrath also worked on for the school

MG McGrath was in charge of the exterior metal of the new Schilling Center and small renovations for the interior of the Upper School. Our team fabricated and installed 2,500 square feet of aluminum wall panels in a Black Anodized finish for the exterior. The exterior of the Schilling Center also included 2,431 square feet of corrugated metal wall panels fabricated and installed by MG McGrath with the same Black Anodized finish as the aluminum panels. As a final touch to the school, we installed decorative perforated wall art and cold air return covers on the interior renovation of the Upper School. The interior perforated metal panels feature custom powder coat finishes in Determined Orange, SPA White, and Deep Onyx to match the school colors 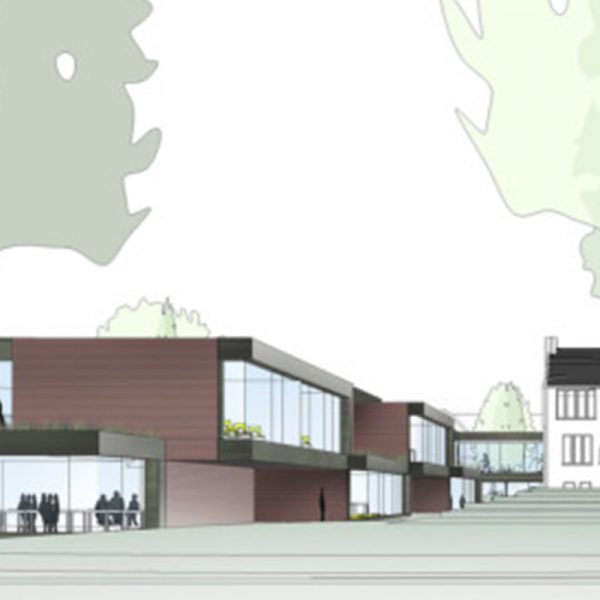 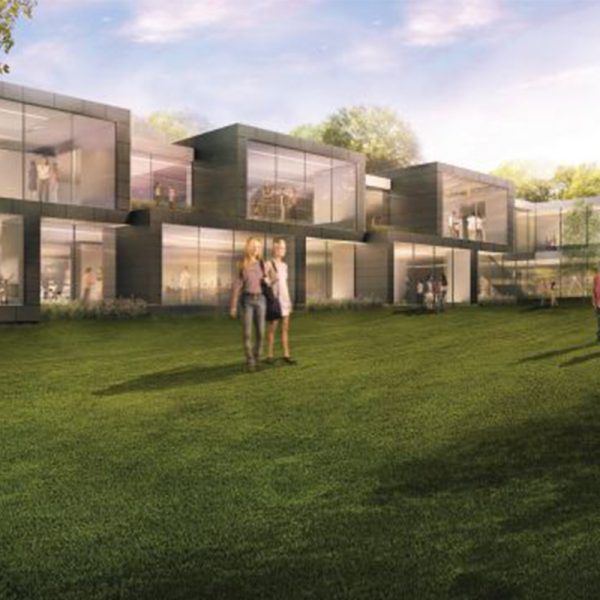 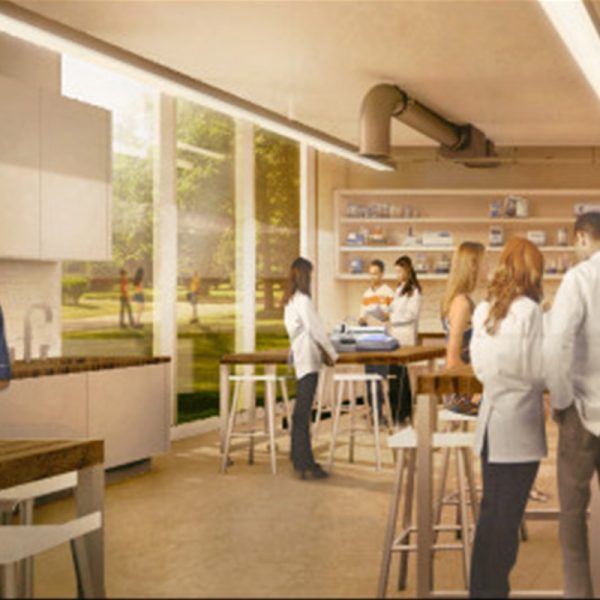