As construction continues on the structure of the new $494-million Sanford Fargo Medical Center, interior plans are also being developed for the facility’s design. The main lobby area and patient room designs are complete, giving the public a first glimpse of the facility’s interior. Additionally, construction on the elevator shaft nears completion.

The lobby area will cover 4,000 square feet and will vault to 44 feet at its highest point. This multilevel space features public seating on the first floor and surgery waiting areas on the second and third floors featuring views to the lobby below. 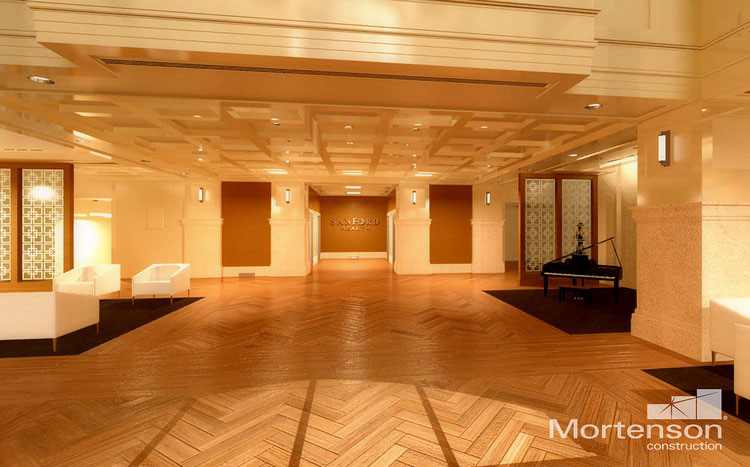 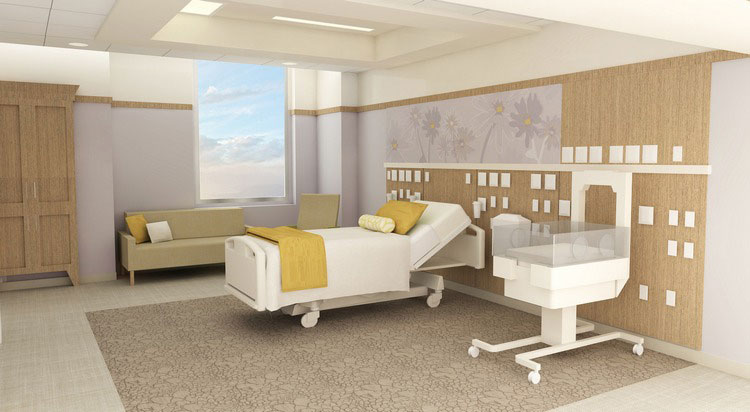 The medical center’s construction is on budget and on time to be completed in late 2016/early 2017. Due to the building’s size and complexity, services will take several months to fully move in to the new facility. The first patients will be seen in 2017.