Fairview Southdale Hospital expanded its ER to more than double its original size, giving it the capacity to serve over 70,000 visits a year Fairview Southdale Hospital’s emergency care center, originally designed to serve up to 30,000 patient visits per year, was serving nearly 45,000 in 2012. As one of the busiest emergency centers in the Twin Cities, the Hospital has recently undergone a major renovation of its emergency care department in order to meet the needs of its growing community. The $42 million construction project expanded the ER to more than double its original size, giving it the capacity to serve over 70,000 visits a year and improve the overall experience of its patients. The new 65,000 square foot facility features 42 patient rooms, each room twice the size as the former patient rooms, and was named the Carl N. Platou Emergency Center in honor of the former Fairview Hospital president who led the development of Fairview Southdale Hospital in 1965.

MG McGrath Architectural Glass & Glazing worked with Knutson Construction, HGA Architects, and the Fairview Southdale Hospital project team on the interior and exterior of the hospital’s Emergency Center renovation. On the front side of the building, facing Highway 62, MG McGrath Architectural Glass & Glazing installed Kawneer 1600 System 2 curtainwall with a clear anodized finish that radiuses inward and outward, and serpentines at the head. On the front and back side of the building, there are 40+ punched openings with curtainwall. On the interior of the facility, MG McGrath Architectural Glass & Glazing installed more curtainwall framing at the entry points, glazed multiple Stanley automatic doors and multiple ICU doors, and installed integral blinds and fire-rated glazing. 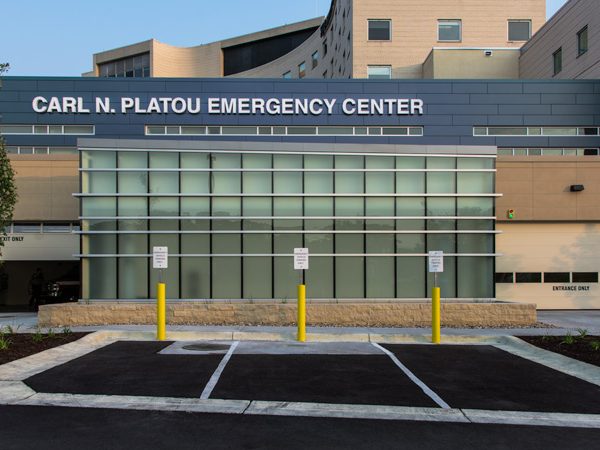 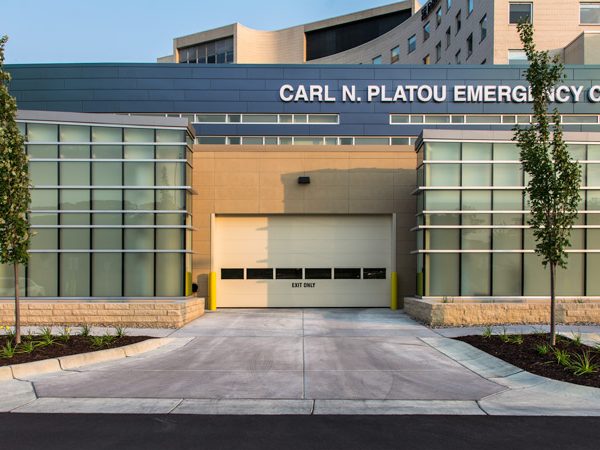 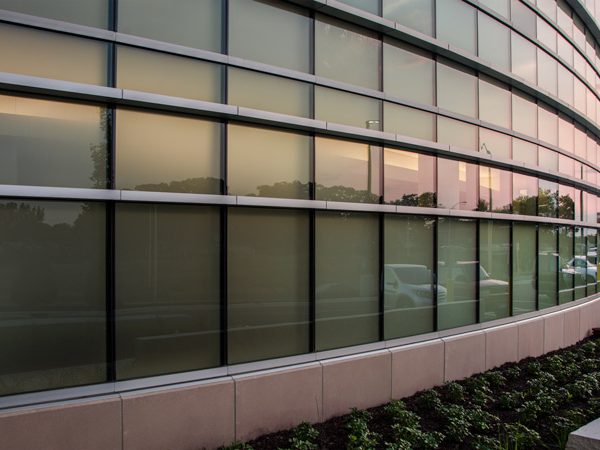 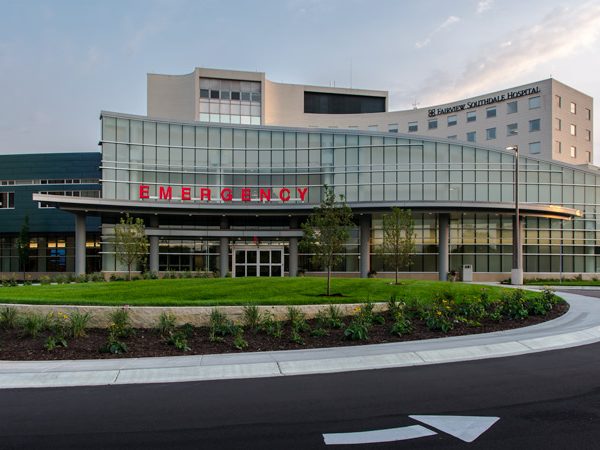 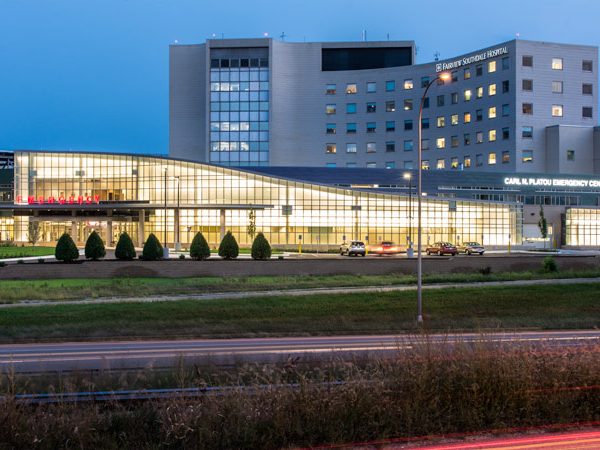 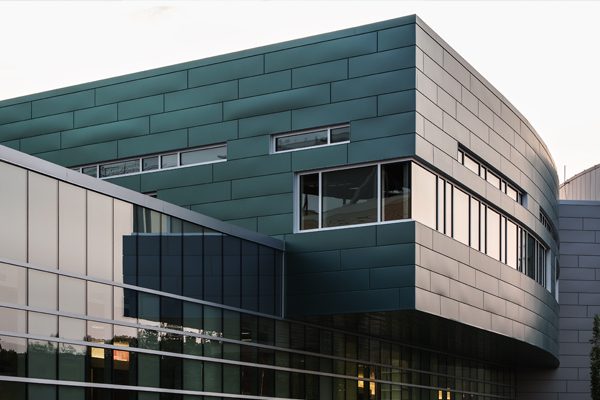